We have years of experience caring for families from all walks of life, cultures and faiths. Our unsurpassed staff and our family provide kind, caring, professional service. Each family comes to us because they know we are leaders in our profession who are dedicated to excellence in service, adhere to the highest funeral industry standards, and have exceptional integrity. We consistently earn phenomenally high customer satisfaction survey results.

Our licensed, professional staff is here for you 24 hours a day, 7 days a week. Please call 208-466-3545 anytime. We will even come to you to make arrangements in the comfort of your home.

Prompt, compassionate service is always just a phone call away, where and when you need it. Clarke V. Thomson, originally of Magrath, Alberta, Canada began his career in the funeral profession in 2000  in the San Francisco Bay Area after completing a two year degree at Ricks College. He attended San Francisco College of Mortuary Science and later went on to receive his bachelor’s at San Francisco State University. In 2007, Clarke, and his wife, Sarah, relocated to Washington State where they raised their family for 13 years.

Clarke has been blessed with a beautiful family. He values the time with his wife  and their four children. They look forward to exploring all that the Nampa area has to offer as they strive to create lasting roots within the community through church involvement and supporting the interests of his children. 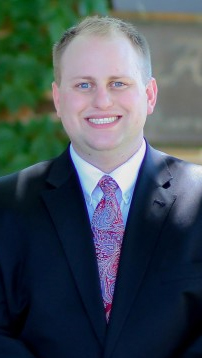 John was born and raised in Pocatello, Idaho, and he graduated from Pocatello High School. Growing up he spent his time playing football and skiing. Following Johns high school graduation, he served a church mission. After returning home from his missionary service he studied at Brigham Young University-Idaho where he received an Associate of General Studies. Following his graduation, he began school in Cincinnati, Ohio at the Cincinnati College of Mortuary Science, there he received a Bachelor of Mortuary Science. After graduating, John began his apprenticeship with a well-respected funeral home in his hometown of Pocatello. In 2017, John joined Alsip and Persons Funeral home and has greatly enjoyed serving the Treasure Valley community.  John loves spending time with his wife and baby boy, and his two pups; as well as being active with his church and community. 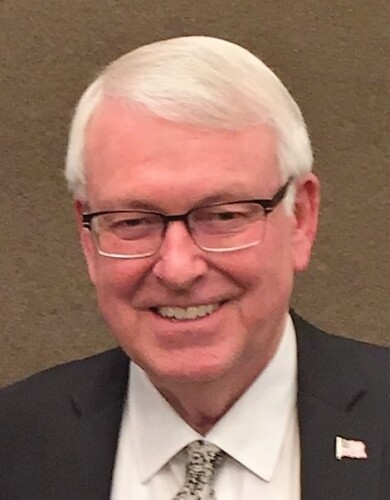 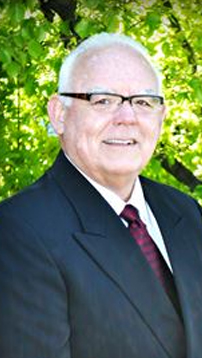 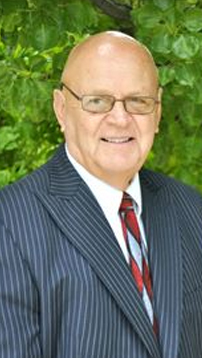 I was born and raised in Chicago, IL, graduated from Carl Schurz High School and went to Wright Jr. College for two years.  After that time, I took Horace Greeley’s advice to “Go west young man, go west!” I came to visit my brother Paul who was working at the time for Alsip Funeral Chapel and John Alsip.

After serving for two years in the Army in France and Germany, I returned to Nampa and then to Bend, Oregon to start in the newspaper advertising business. After thirty-three years working in California, Oregon, and finishing 13 years as the Advertising Director here in Nampa for the Idaho Press Tribune, I retired.

My wife DyAnn and I have raised six children and now have 18 grandchildren and 2 great grandchildren. I’ve been a life long Cubs fan and my claim to fame is my nephew, John Garland, who currently pitches for the L.A. Angels after eight years and a World Series win with the Chicago White Sox.

I love to play golf and am a member of the Purple Sage Golf Course in Caldwell.

Mahayla Robarge was born and raised in Lawrence, Kansas. She graduated from Lawrence Virtual High School in 2021, one semester early. She attended the University of Kansas for one year, before deciding to move to Idaho alone in September of 2022 in pursuit of career opportunities. Mahayla is a strong advocate for mental health, and participates in peer support in her free time. She is proud to have Hispanic roots. She loves any kind of warm weather, animals of all kinds, traveling, cooking, and painting. She plans to continue her education to obtain her degree in mortuary science.

You are welcome to call us any time of the day, any day of the week, for immediate assistance. Or, visit our funeral home in person at your convenience.

About Us
Testimonials
Meet Our Staff
In Our Community
Our History